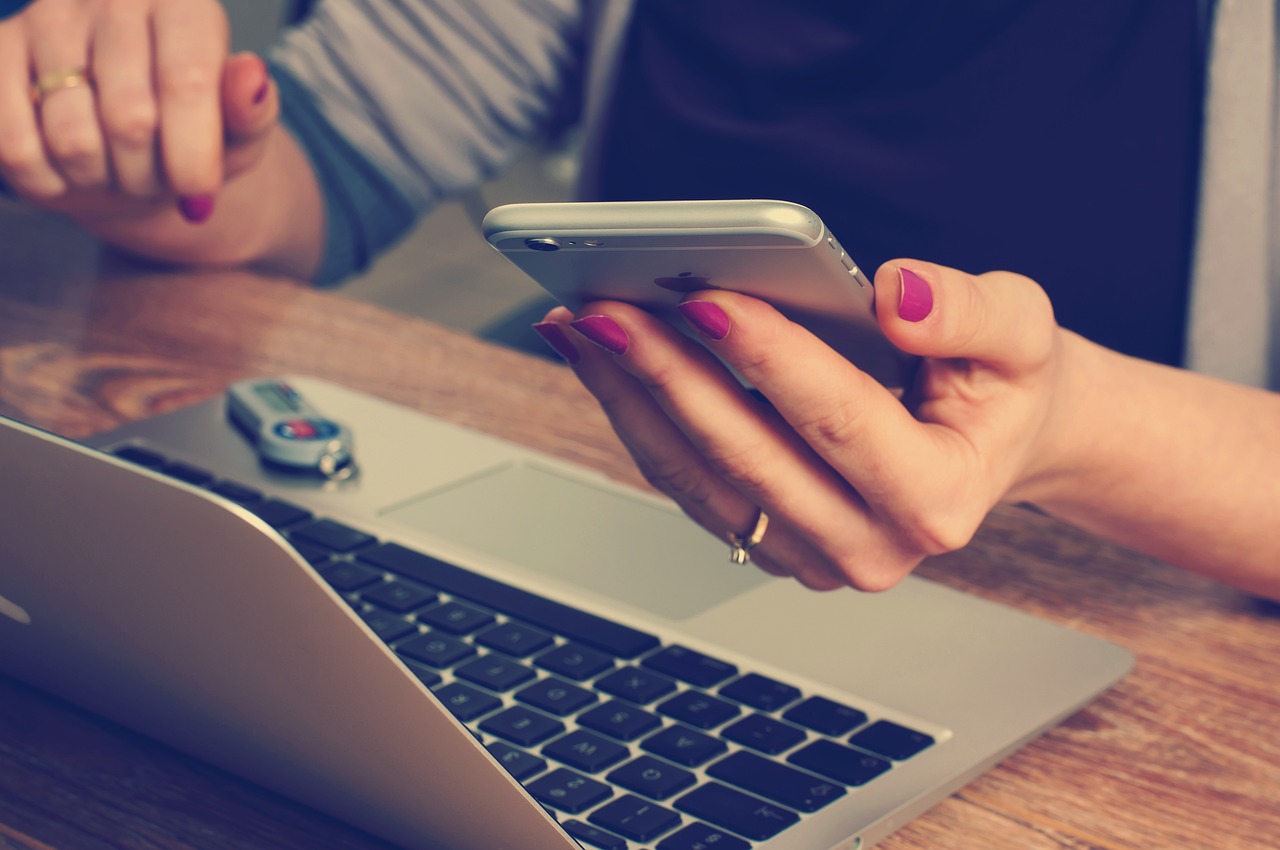 The first prototype of a mobile phone was made in 1973, where the first call was made, and from that moment about 50 years have passed, which is a long time, don’t you think?

Despite the fact that mobile phones were already being created in the 70s, the time it took for an average person to have one was very long. For example, Australia’s oldest mobile network was built in 1981 with only three 500 MHz base stations operating from Melbourne; Similarly, 2G networks reached the capitals until 1993. Later, as of 2017, 75.8% of Australians had a smartphone.

Let’s take a look at a timeline of how our phones got to be the way they are today and how they started:

Here we find the Motorola DynaTAC 8000X, a mobile phone that was the size of a brick and weighed 784 grams. This phone was considered revolutionary as previous styles were not so pocket friendly, they were bigger and weighed up to 10 kilos.

This DynaTAC phone in the 80’s was priced at around $10,000 USD in today’s money, which is a bit pricey compared to a high-end phone today.

Already at this time mobile phones are much smaller and with a 2G GSM mobile network. Here we have the Nokia 101 which weighed 280 grams, being much lighter and easier to transport and was started as “the world’s most portable phone”. This device had a backlit monochrome display that could be seen in the dark, with a layout that allowed for easier user use and spaced buttons.

By definition we find that a smartphone is a device that combines a phone and a computer, and even though this mobile phone was considered a smartphone at this time in history, it had few features compared to a smartphone today. This phone was the Nokia 9000 Communicator, this device had a QWERTY keyboard, email, a calculator, fax, and also access to the web.

Funky with this one

In this period, telephones were already much more than a tool, they were already considered fashion accessories. We are in the late 90’s, and we find the Nokia 5110, which was one of the first phones to have plastic snap-on covers, giving users the opportunity to personalize their phones. This device was very famous at this time and also had a great battery life.

By this time technology had advanced and we already had cell phones with cameras. We find two significant phones at the start of the new millennium, the Samsung SCH-V200 in South Korea, with a 0.35-megapixel camera, and the Sharp J-Phone in Japan, with a mere 0.11-megapixel camera. These phones were not available in several countries, therefore they had to wait for other models.

The age of itty-bitty 3G machines

The 3G network began to reach the mobile market, allowing users to access the network from their mobile phones, but with basic browsing. Here we find the Nokia 7600 that weighed only 123 grams, being much smaller and lighter.

A new way to get in touch

Here we come to touch screens with the iPhone 3G, which has a single button below. The touchscreen helped many users as it made using Apple’s new mobile operating system easier, plus it included GPS-assisted Google Maps, iTunes and the App Store.

At this time came the HTC Dream powered by Google’s Android operating system. This mobile phone had a touchscreen interface and a trackball on its buttons.

The 4G mobile network was already coming to the market, and the demand for large screens was increasing, thus the iPhone 5 arrived which was launched with a 4-inch screen, however, larger screens consumed more battery, which became a concern.

Samsung launched the Galaxy S8, this phone replaced the physical button with a digital button on the touch screen and with a larger screen, 5.8 inches. This phone had a fingerprint scanner, iris scanner, and rudimentary facial recognition for device security.

Here we have the CAT B35 phone from Caterpillar Inc., which is a company that also manufactures heavy machinery. This device was created because many people wanted to have better experiences with affordability, durability, and battery life instead of having a supercomputer.

At this time in history we find the Sirin Labs Finney U1 phone, this device was created with strong protection against cyber security threats, since at this time mobile phones have a large source of users’ personal information, and what is sought is to protect that information. This phone has security as a priority and a built-in cold storage wallet for cryptocurrencies being one of its most important features.

Now the differences of mobile phones are not so much, since most of them physically have touchscreens, however, there are elite functions exclusive to high-end phones that can filter down to more affordable models, such as 4K video capture, built-in wireless charging capability, or vertical-folding touchscreens that make screens much larger.